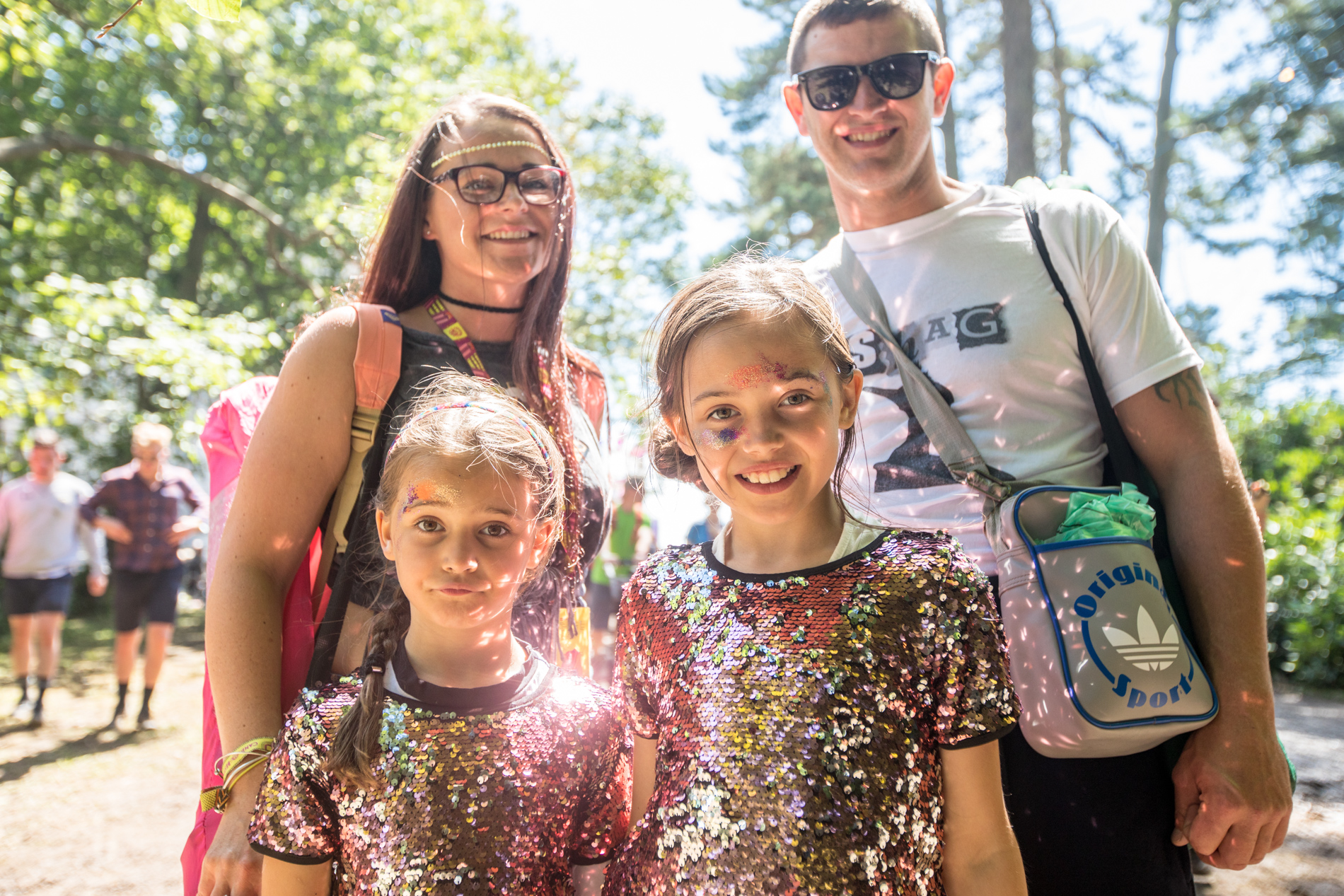 Welcome to the Desert Island Disco! That’s right campers, from glittering grass skirts to far-out flares, don your disco kit and do the hustle at Lulworth Castle. Live it up while getting down to a host of sequined sounds from the very best disco acts around. Be amazed by a host of sparkling entertainment, including a unique and special disco circus show.

Bump and boogaloo in the shimmering light of the World’s Largest Disco Ball and maroon yourself at the brand new disco stage, where you can shimmy and sway the weekend away. An isle of festival frolics, the Desert Island Disco will transform the spacious surrounds of Lulworth Castle’s grounds into a palm tree paradise for four days of family fun that’s second to none. Don’t miss out.

Engineers in the Making

Make Your Own Stop Animation Workshop

The Board Game Tent