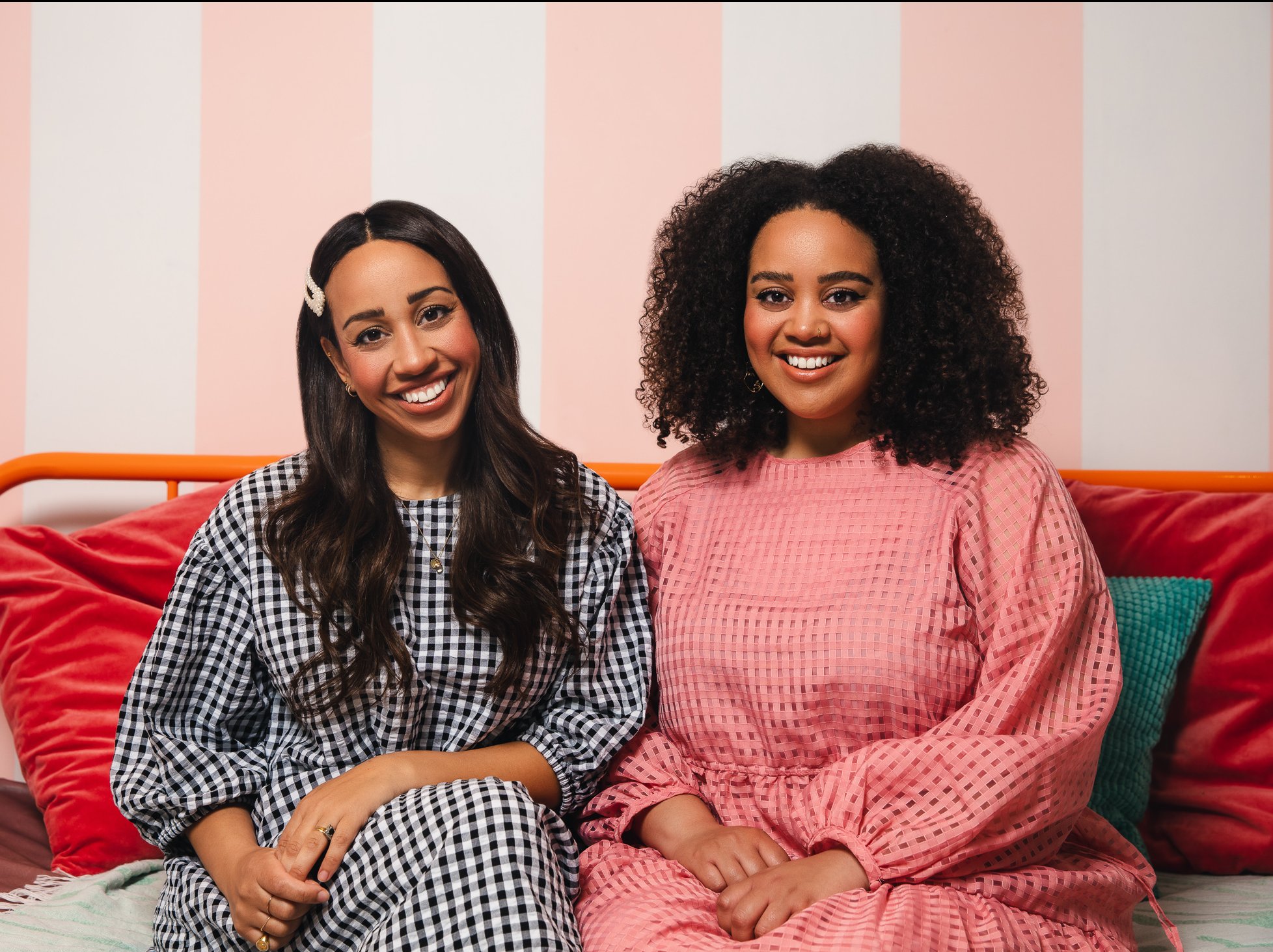 Naomi and Natalie (pronouns she/her) are anti-racist activists and writers based in the UK. They run a highly successful Instagram page as well as being sought after speakers and anti-racism educators. Naomi and Natalie are sisters and both of black, Jamaican, and white British heritage. Everyday Racism is an organisation that seeks to educate and provide resources on being actively anti-racist. It started as an online platform after a video of Natalie Evans confronting two men racially abusing a ticket inspector went viral on Twitter.

When Natalie and Naomi decided to set up the platform, it was with the intention of sharing stories from black and brown people to highlight their everyday experiences of racism in the UK. This quickly evolved into creating educational posts about language and anti-racist terminology, and as the platform grew and posts were more widely shared, the decision was made  to start designing educational resources and artwork focussing on how to be actively anti-racist. The organisation now runs a series of workshops, a book club focusing on work by black and brown authors, training sessions, and provides resources including templates for MPs and discrimination complaint letters.

Festival of the Girl

How Not To Screw Up Your Kids with Dr Maryhan

How to Buy Books Ethically

How to use creative expression for wellbeing

Let’s talk about the Birds and the Bees

TAKE THE JUMP with Ben Hewitt