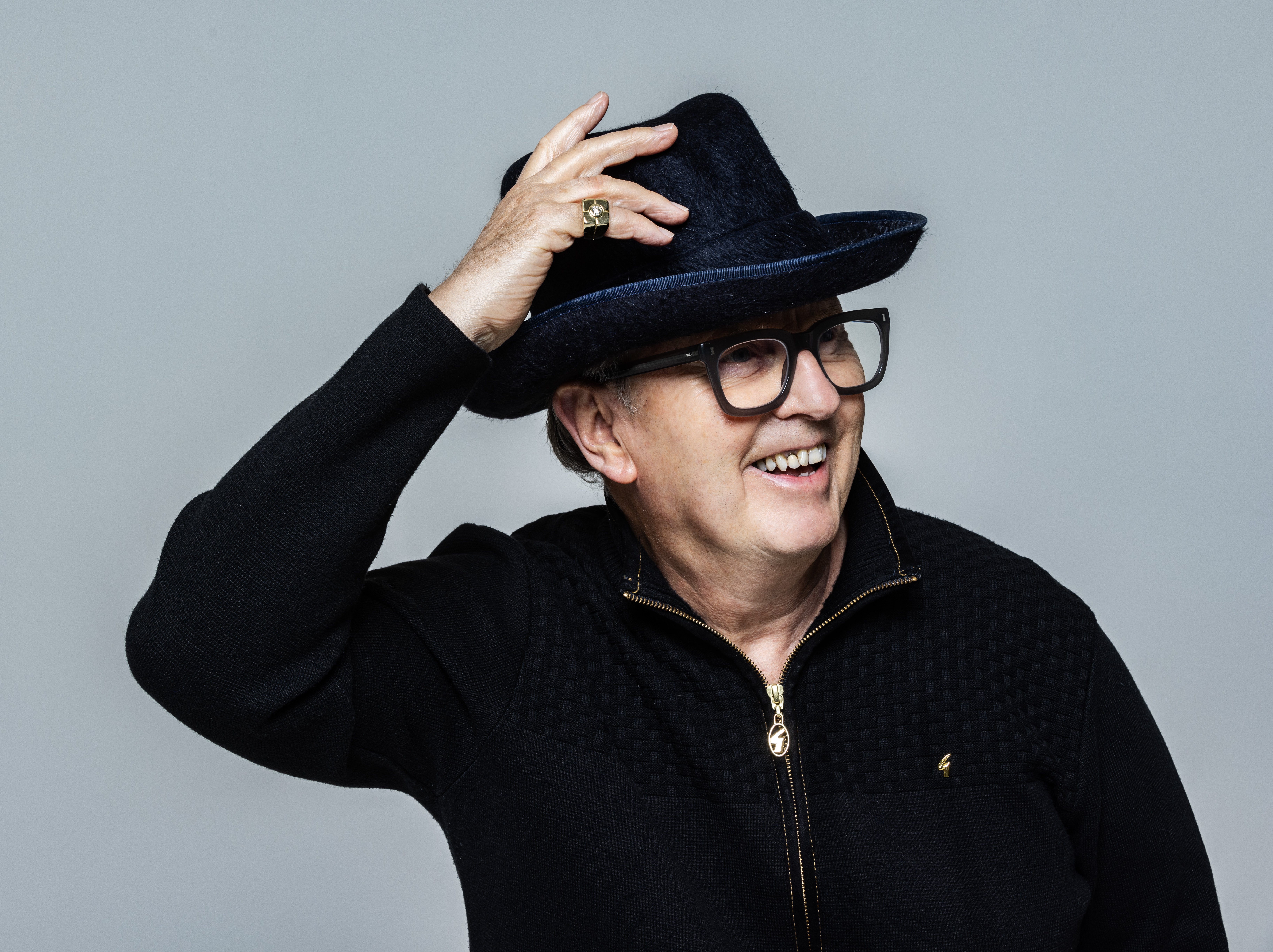 David Rodigan is one of the most respected and longest-running Reggae and Roots DJs that this country has ever produced. His love of music started at the tender age of 15 when he started DJing at school dances and youth clubs - and it’s kept growing ever since.

After leaving school, he kept his musical dream alive getting his big break in 1978, landing a spot on Radio London before moving to Capital Radio a year later where over the next 11 years his Roots Rockers show would go on to cement his reputation as one of the most knowledgeable and talented DJs on the scene.

In 1990 the face of commercial radio would change forever when Kiss FM relaunched as London’s first legal 24-hour dance music station and it was David that they turned to represent all things roots and reggae on the station, where he remained until last year before taking his legendary show to BBC 1Xtra where he continues to share his passion for both cutting edge bass and classic reggae, ensuring that it remains a vital and paramount part of urban bass culture.