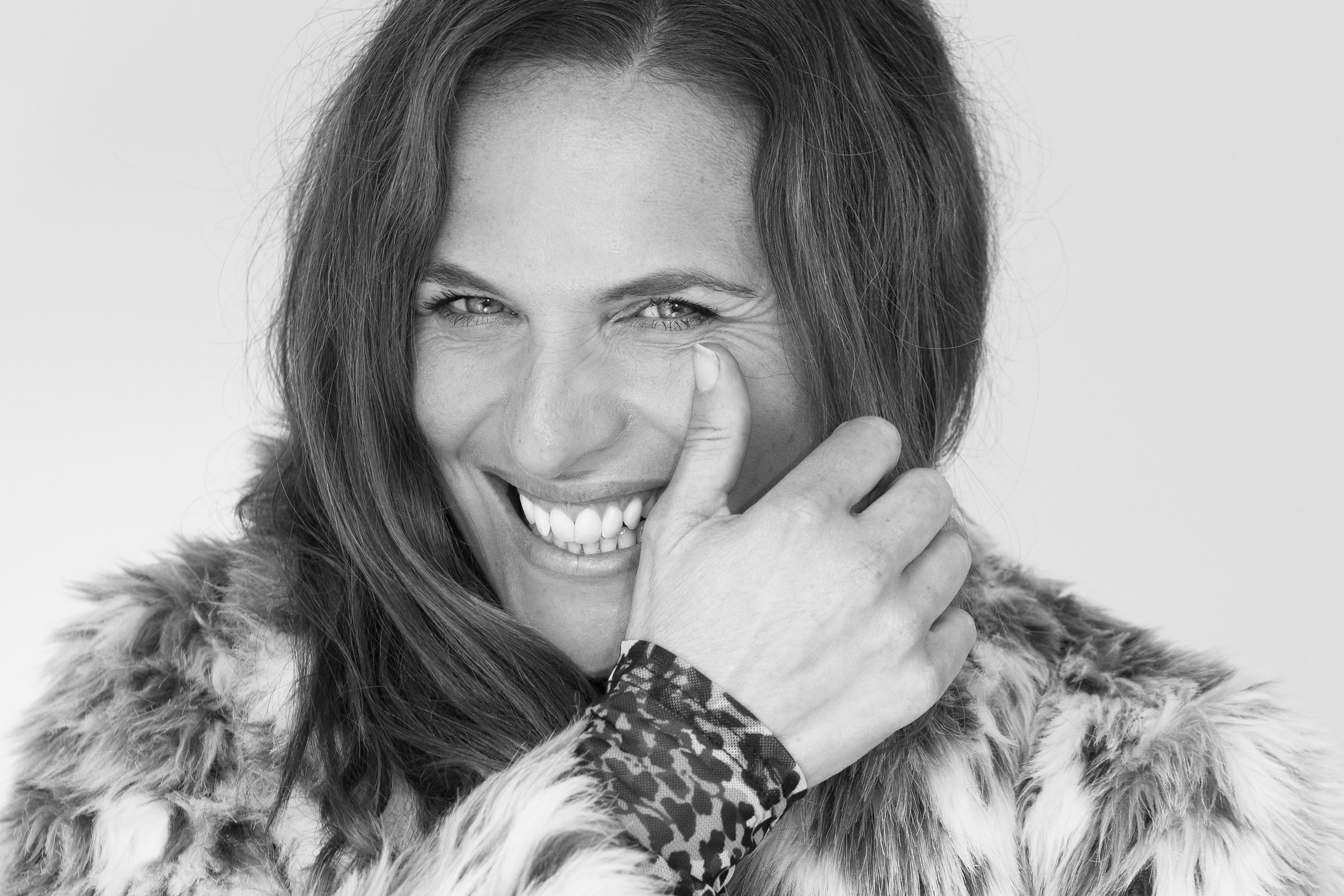 DJ Emma is a DJ, producer and broadcaster from Wiltshire with a passion for Soul, Funk, Boogie, Disco and House Music. She has performed at many of the UK festivals including Glastonbury, Creamfields, Camp Bestival and Wilderness and supported major acts such as Craig Charles on his Funk and Soul Club tour across the South West of the UK and Huey Morgan from BBC 6 Music aswell as Mousse T, Crazy P and Groove Armada. Her debut track ‘High On Music’ was released on DJ Spen’s label Quantize last April. Her recent productions have had plays on BB6Music and BBC Radio 1.

She was recently invited to do a ‘Trunk of Funk’ mix for Craig Charles BBC6 Saturday night show and is looking forward to her EP being released in the early summer on F*CLR that will feature an original track and a remix from North Street West.