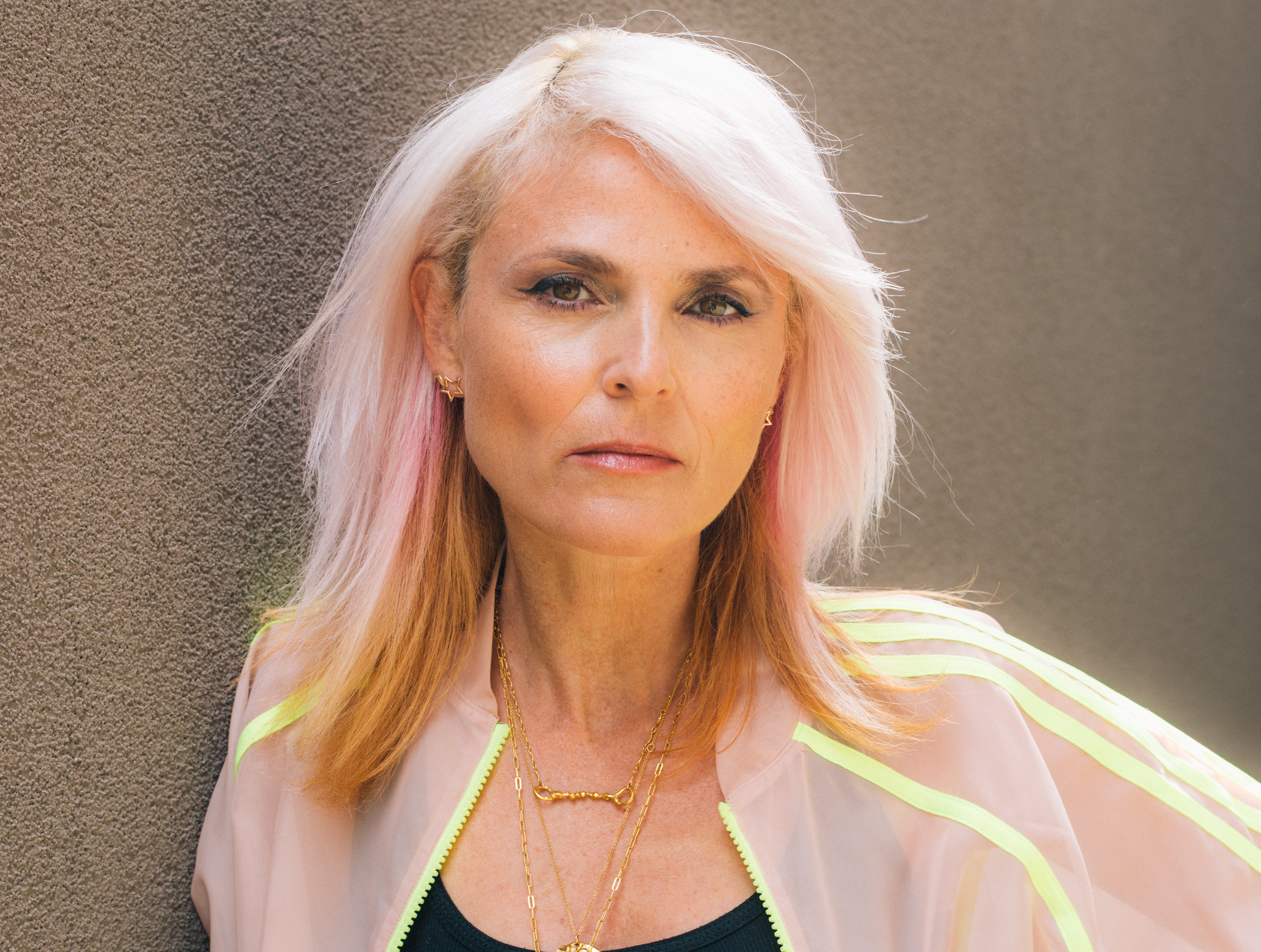 As one of the founding members of Faithless, Sister Bliss has become one of Britain's most popular figures in the Electronica scene. With her proclaimed DJ sets and 15-year career as the musical drive behind Faithless.

Her residencies at The Ministry of Sound in London and Pacha in Ibiza as well as her global DJing schedule have helped define modern clubbing as we know it, setting Sister Bliss apart as one of a handful of truly superstar DJs.