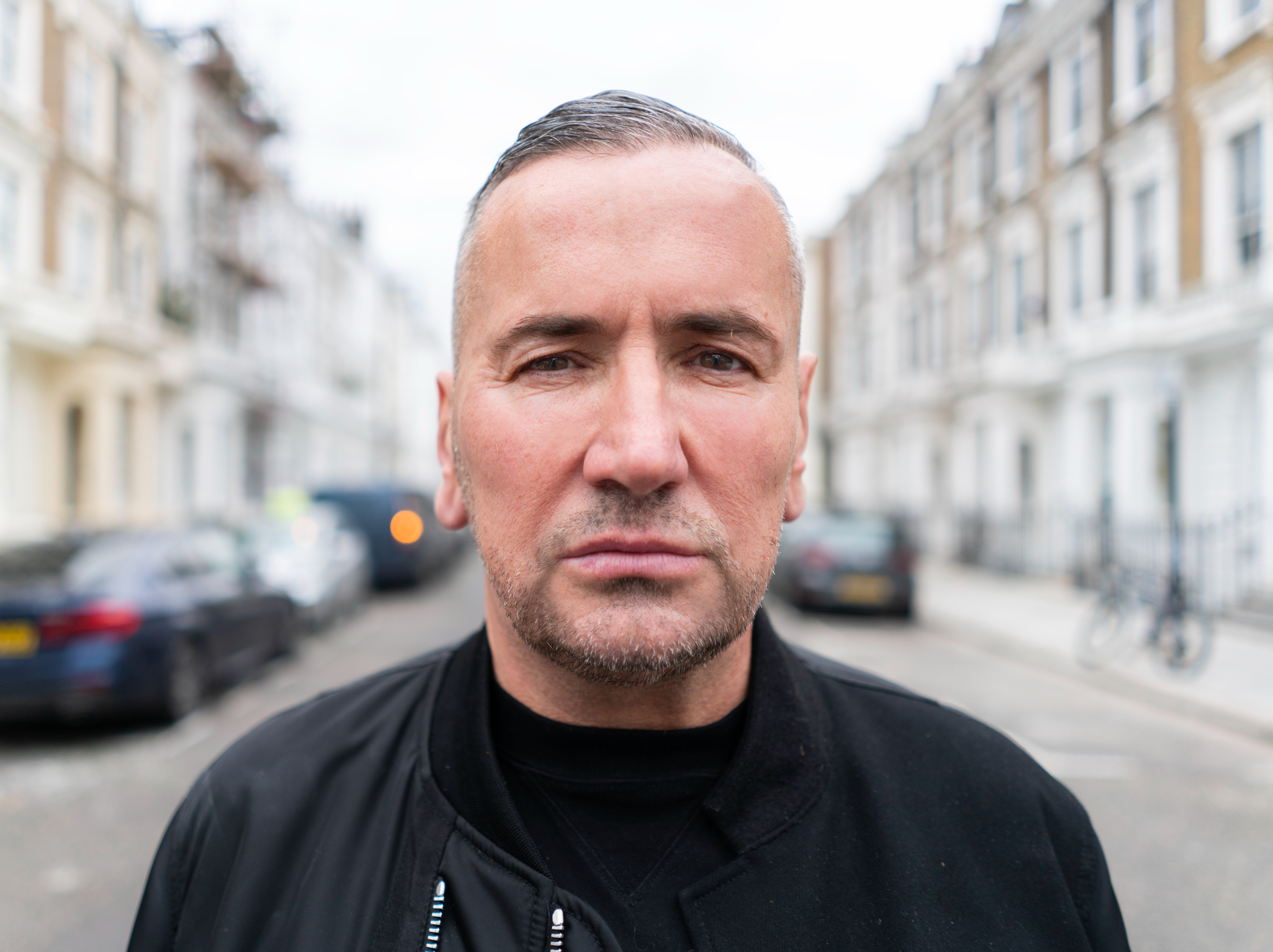 Starting his career with a bang at the age of 18, playing to thousands every week for Rusty Egan at The Lyceum, Fat Tony has had his say in paving the way for London's current music scene. Early on he won over residencies at the legendary Turnmills for Trade, Ministry Of Sound, Wag Club and Egg to name a few. He became the head of programming for the iconic West End nightclub, Limelight. He quickly made his mark internationally, holding a weekly show in New York at the Palladium for Steve Rubell during the height of Paradise Garage. He’s also graced the main floor of Privilege Ibiza, Space, Amnesia & DC10, alongside Boy George, Carl Cox, and Andy Weatherall among many other now-musical icons.