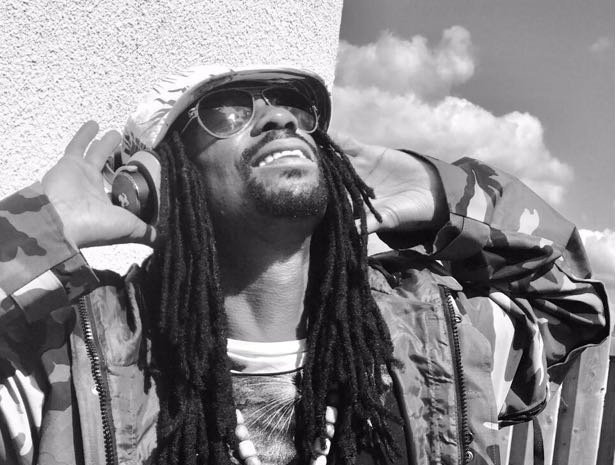 General Levy, veteran of the UK urban music scene, grew up influenced by reggae music and black culture, building up a consistent musical culture: from ska to rock steady, calypso to soul music, hip-hop to reggae music, writing his own lyrics and creating his first sound system, “Third Dimension”.

At the age of 19 General earned international recognition and became the legend that we all know and love with a unique sound somewhere between funk, hip-hop, jungle and reggae.