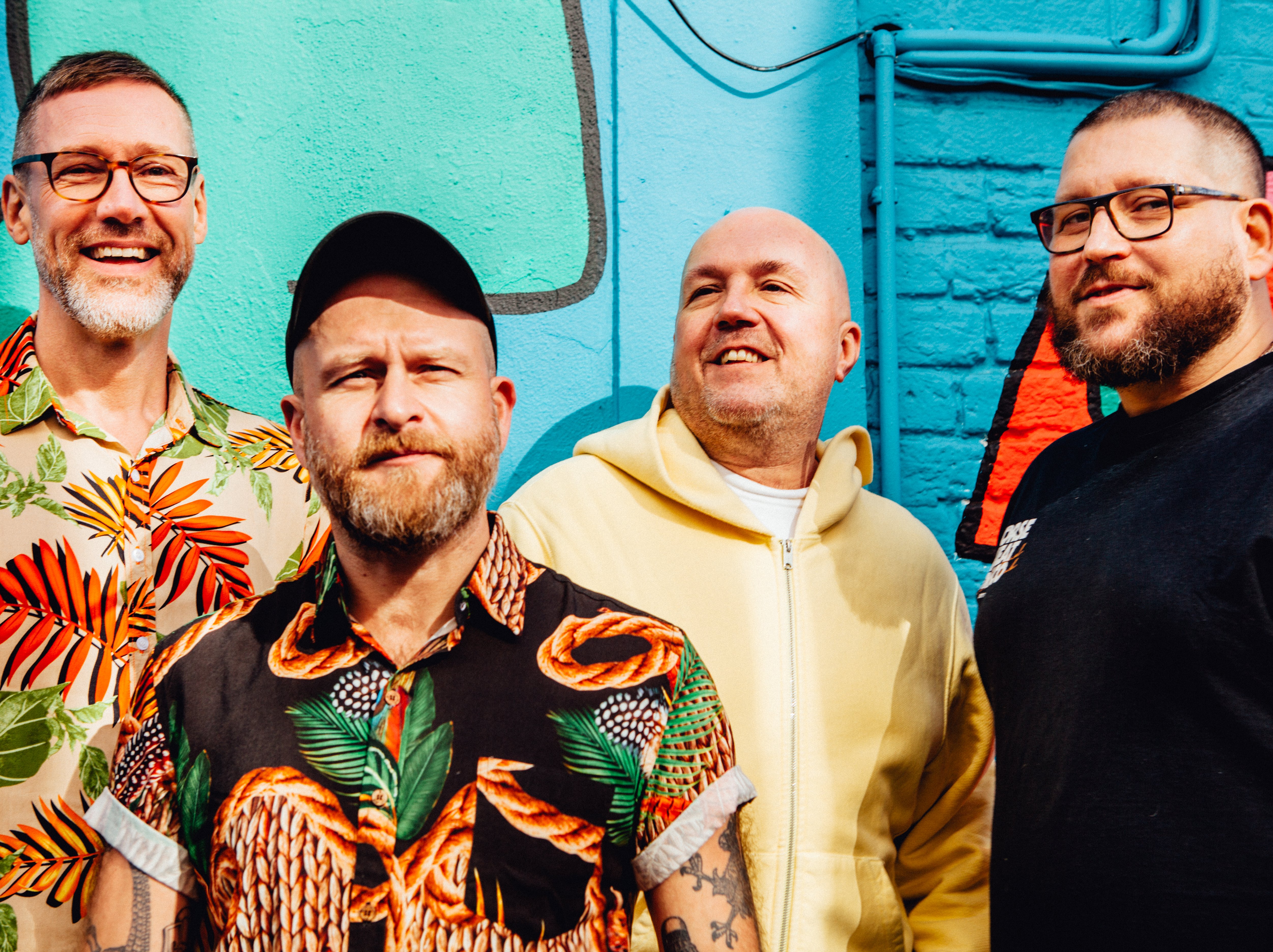 From humble beginnings as a club night dedicated to the industry of human happiness Horse Meat Disco began as the queer party for everyone; homos and heteros, club kids, bears, fashionistas, naturists and guerrilla drag queens.

Musically nothing has changed, it’s still a disco behemoth of classics, italo disco, oddities and punk funk all wrapped up in one of the friendliest vibes the clubbing world has to offer, except over the last decade the collective have become open of the most celebrated purveyors of soulful disco on the planet with their own productions and remixes.