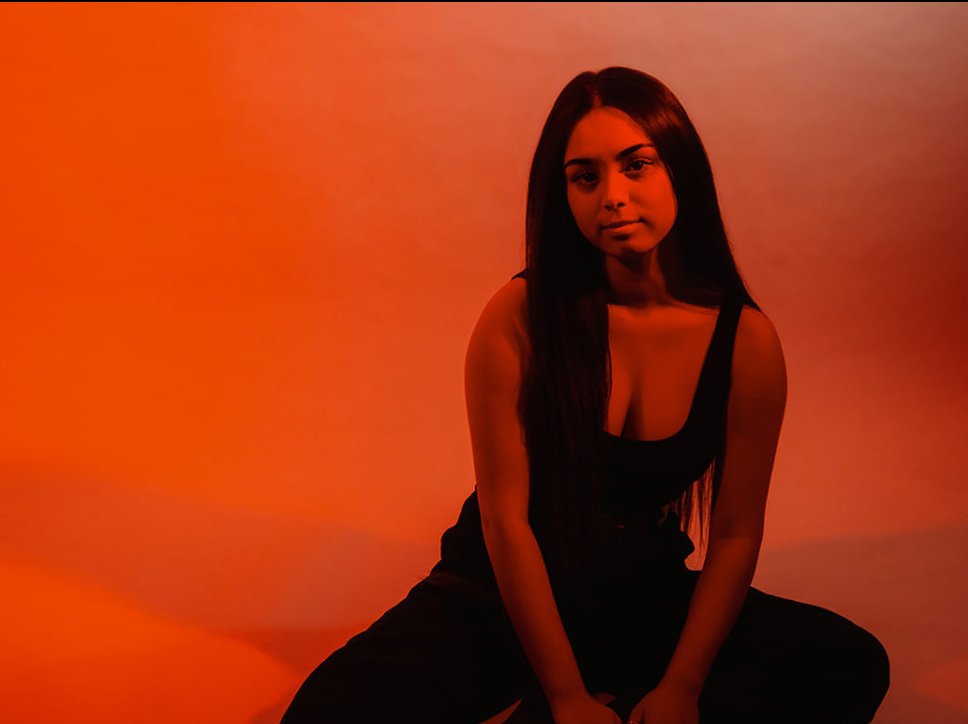 Sabrina has taken the electronic music world by storm, she is a true force of nature.  She burst onto the scene in late 2020 and immediately secured bookings at Printworks, Fabric, Steelyard, Hit & Run MCR and various festivals due to her skills behind the decks.

Her name has been shouted from the rooftops by some of the scene’s most notable names including Goldie who mentioned her as ‘one to keep an eye on’ in broadsheet newspaper The Guardian. Further press followed- she has been featured as ‘One to watch’ by DJ Mag and featured by UKF in their key feature for new artists ‘Who The Hell is….’.

As a DJ she is rooted in Drum & Bass, a genre she is adept in but like any DJ worth their salt is able to play across the board with a confidence and understanding that stands her next to veterans.