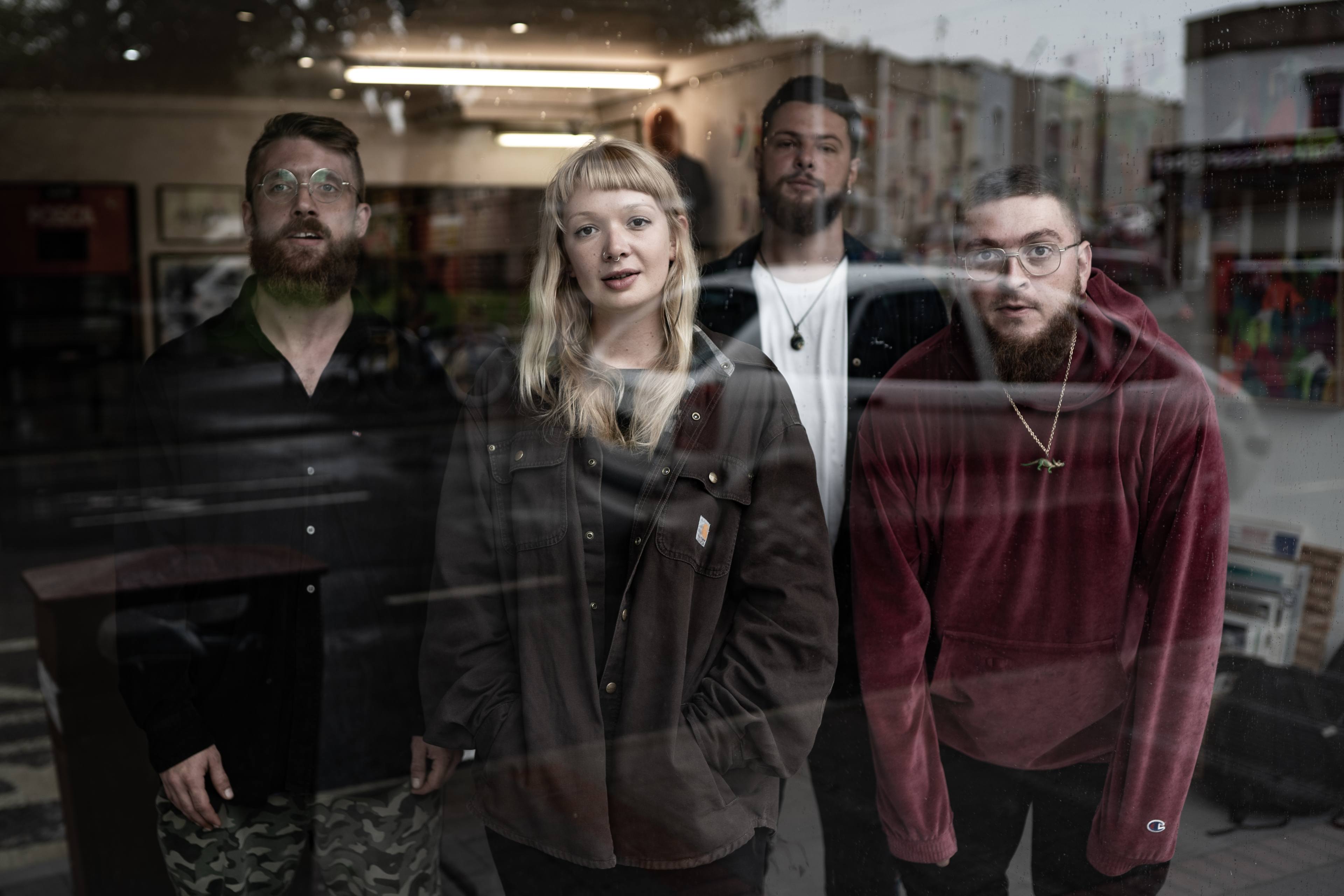 2018 saw the release of their second independent album ‘100 Years of Binbag Wisdom’ - which featured collaborations with Bristol's finest unsigned instrumentalists - an album of pure talent and emotional realness that has quickly become staple listening for fans worldwide. With recent plays on BBC 6Music, BBC Radio 3 and several local BBC stations, alongside a packed set on the BBC introducing stage at Latitude festival, momentum is building. Currently working on their third release, 2019/20 are set to be exciting years for new music, videos and tours from this DIY powerhouse.
A fusion of glorious laid-back hip-hop grooves, energetic and powerful grunge riffs & a conscious and poetic vocal performance.