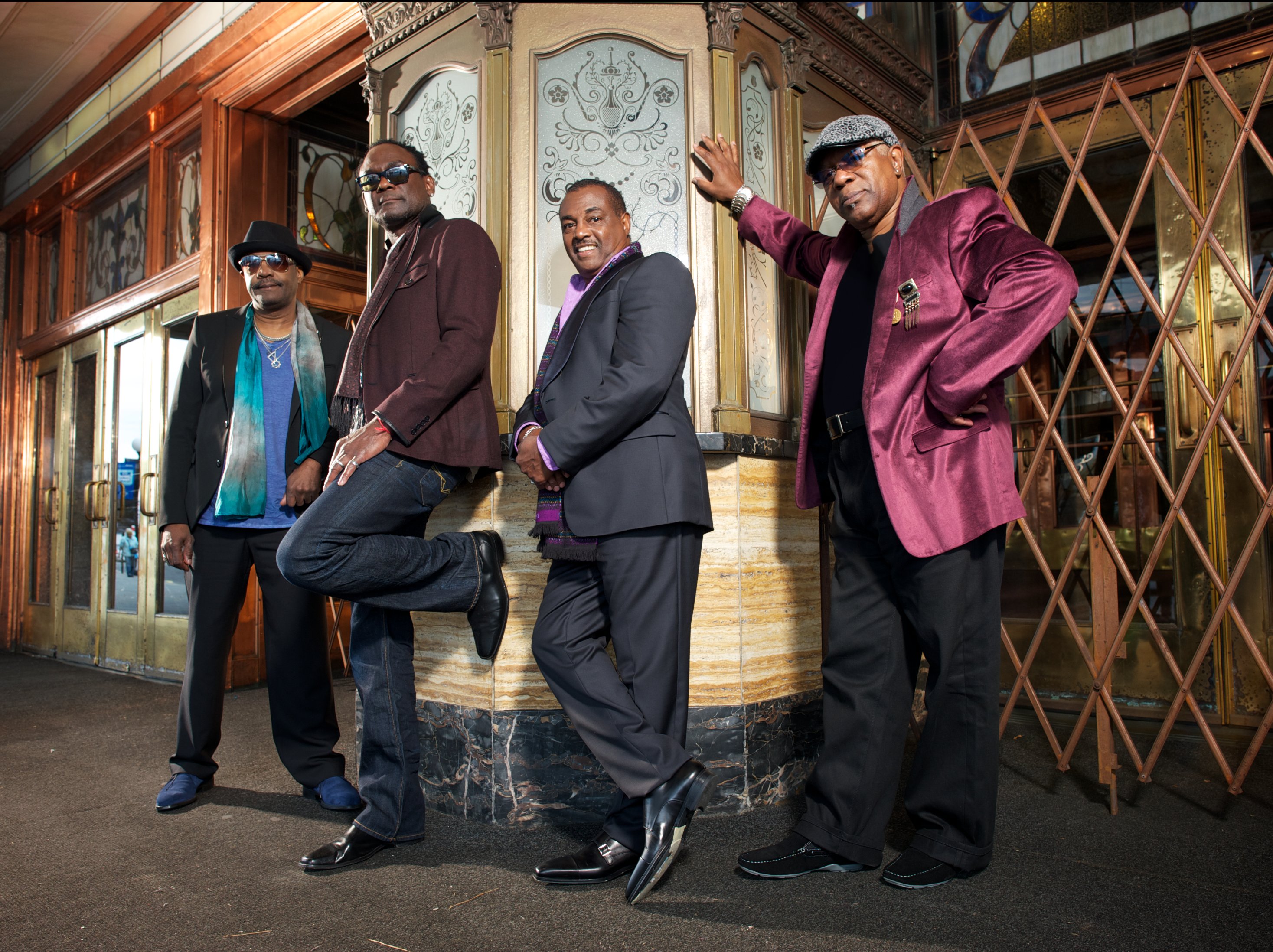 Camp Bestival are proud to host the legendary Kool & the Gang as part of our Saturday night disco extravaganza.

Formed in the late sixties the band have entertained and influenced for over 50 years, whether it be the gleaming disco of ‘Celebration’, the raw funk of ‘Jungle Boogie’ or the perfect pop of ‘Cherish’ no party is complete without Kool & the Gang on the playlist and they remain a genuinely incredible live proposition with a catalogue of timeless bangers.