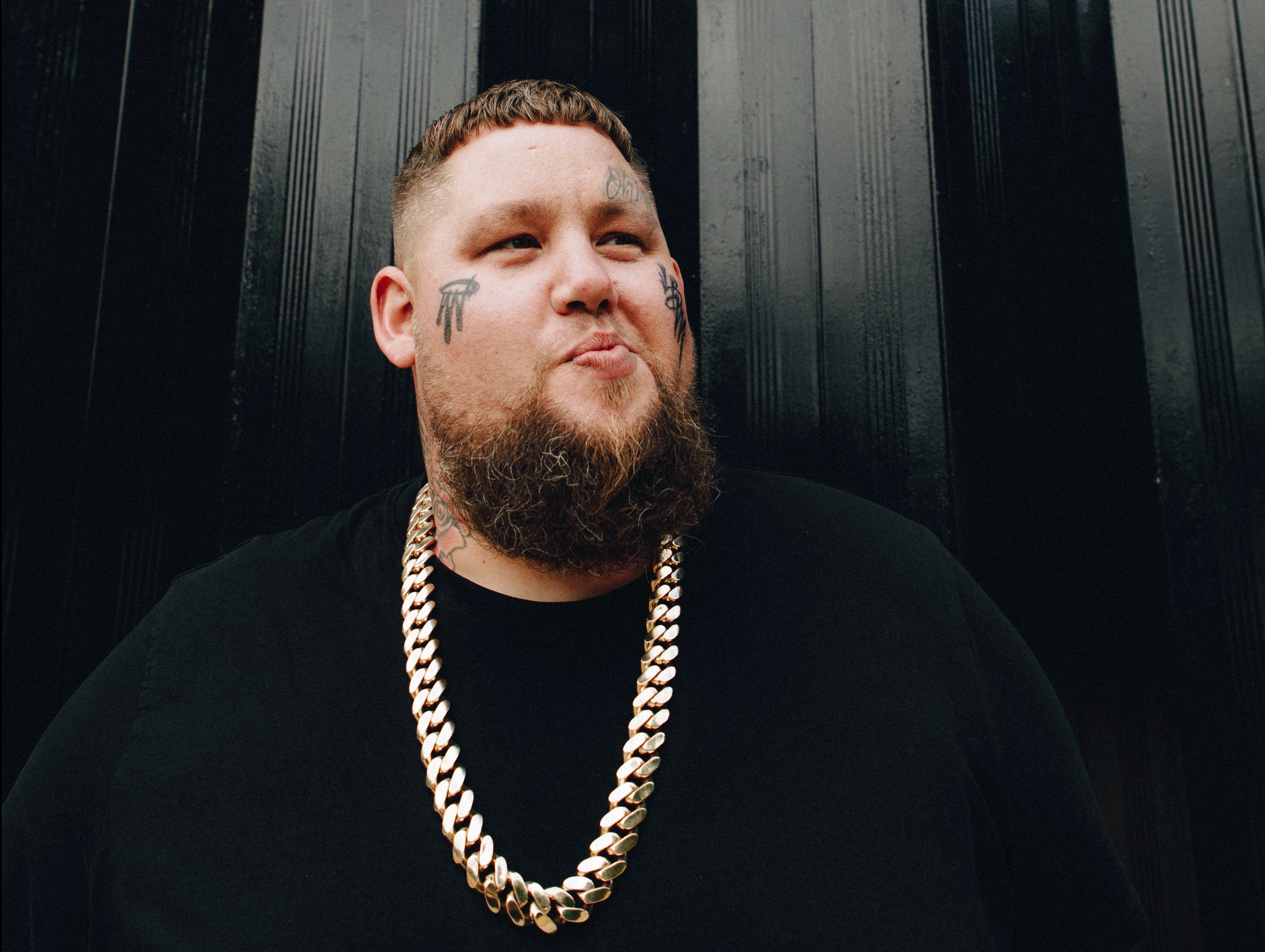 From winning the British Breakthrough Act and Critics Choice Award at the 2017 Brit Awards to his record-breaking triple platinum debut album ‘Human’, Rory Graham aka Rag ’n’ Bone Man has become a bone fide global superstar over the last 4 years.

2021 saw the release of his incredible sophomore album ‘Life by Misadventure’ which quickly became the fastest selling album of the year, cementing his reputation as one of the biggest acts on the planet right now and when you back this with his unbelievable live show we think we’ve got one of the best headliners of the summer for you.