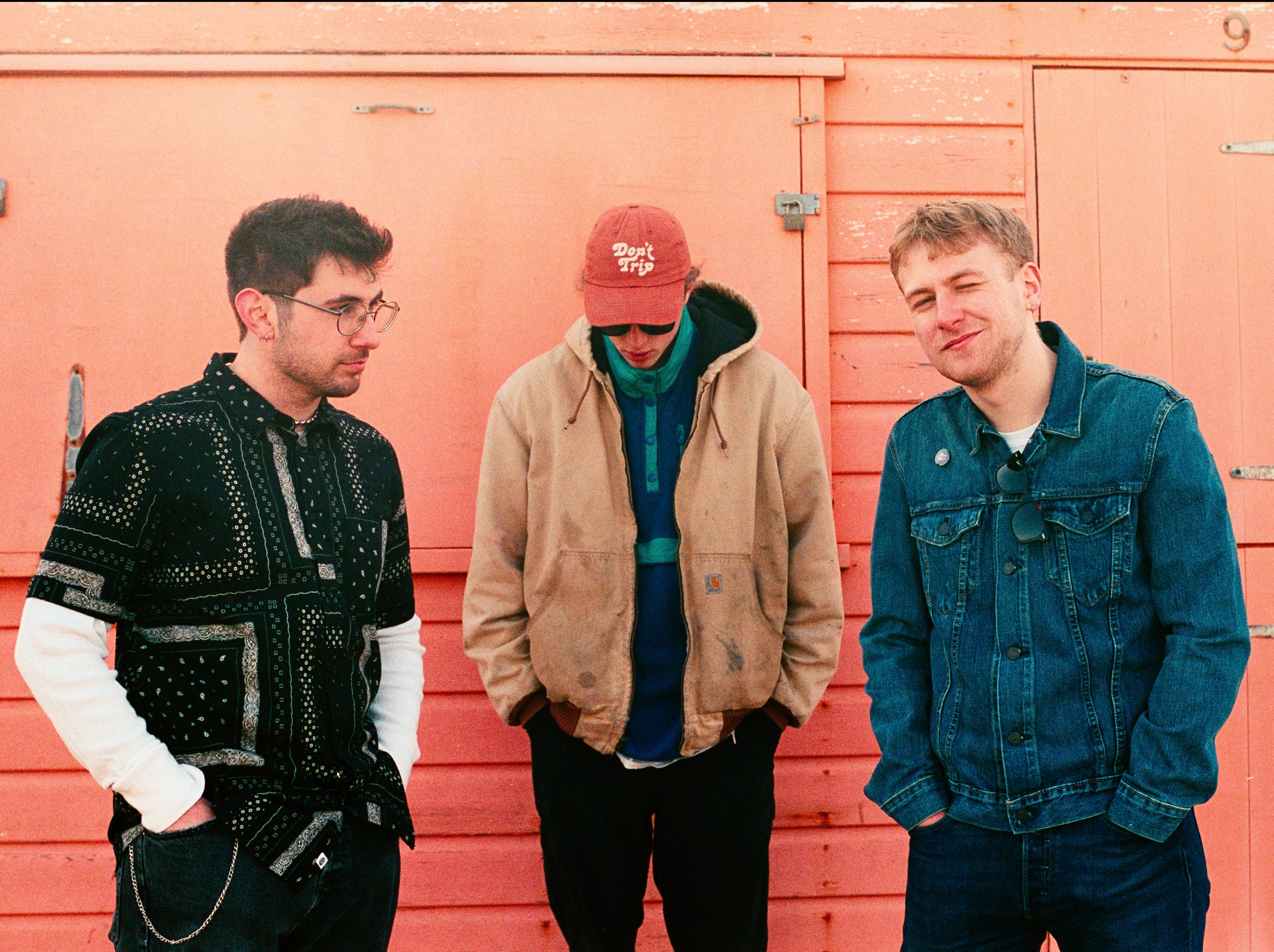 Reminders approach punk rock from where they know it best: the forgotten British seaside. Formed on the Isle of Wight, they coined their sound ‘beach punk’; a tongue in cheek ode to the songs written a stone's throw from the beach.

Since then, Reminders have honed their breakneck but bubblegum trademark — a pop-tinged punk band. Between BBC Radio 1 & 6 Music airtime, Spotify & Apple Music playlist placements & signing with two of the most exciting punk-focused independent record labels either side of the Atlantic, it seems clear that something born from a tired seaside town is ironically energising — if bitter & jaded in equal measure.

With that said, Reminders’ debut full length “Best of Beach Punk” is out now & is half an hour of heartfelt power pop chaos; a snapshot of the bands formative years.