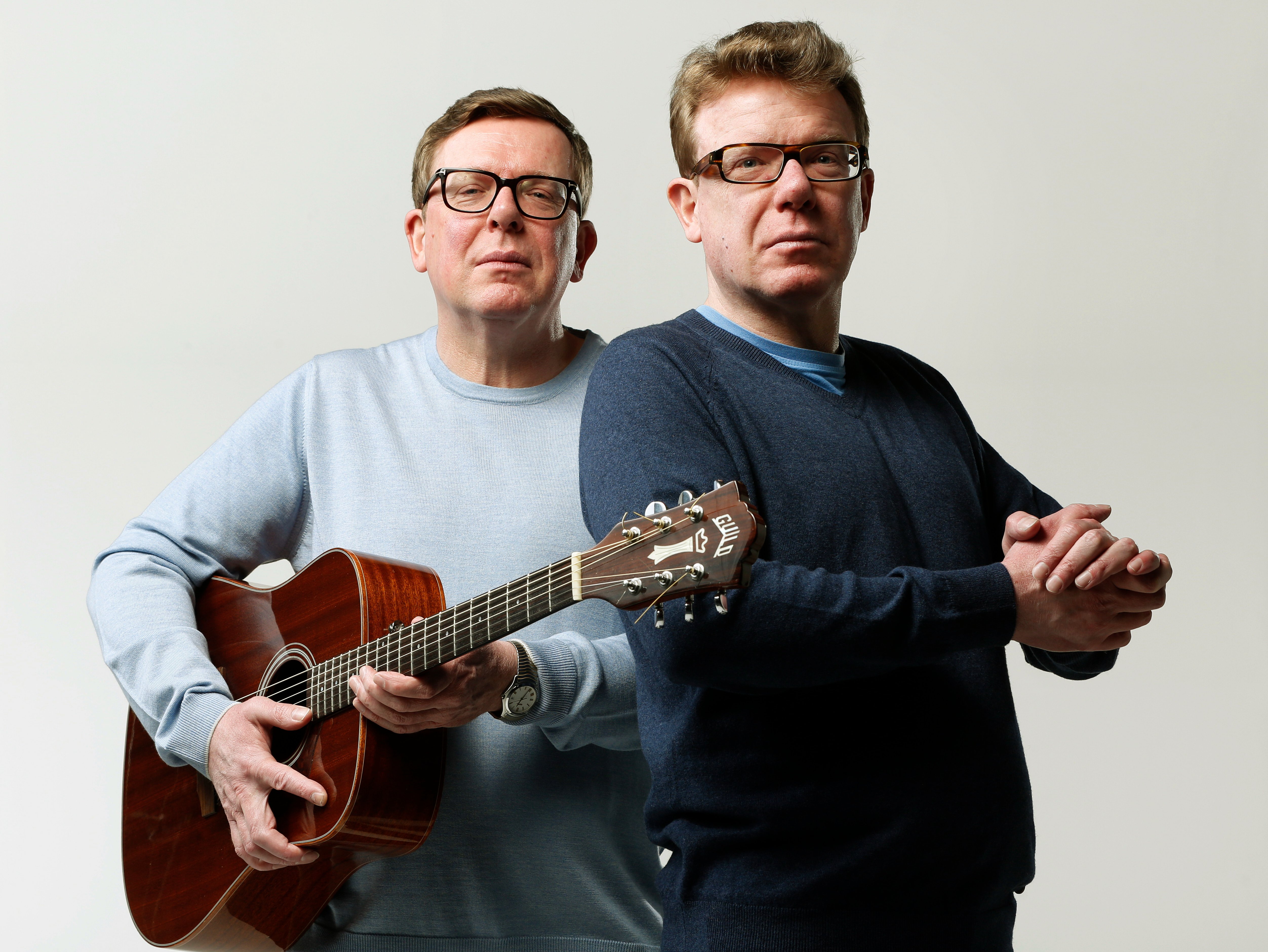 Camp Bestival are ecstatic to be able to welcome one of the greatest acts these fair isles have ever produced, the magnificent Proclaimers.

Twin brothers Craig and Charlie formed The Proclaimers in 1983 and it took just 4 short years before they became household names as songs like ‘Letter from America’ and ‘Throw The R Away’ made their debut album ‘This is the Story’ an instant hit, while their follow up ‘Sunshine on Leith’ turned them into international superstars.

Their songs may have largely been concerned with the politics and passions of their native Scotland but that didn’t stop them managing to strike a chord with millions around the globe as singles  ‘I’m Gonna Be (500 Miles’, I’m on my Way’ and Let’s Get Married’ filled the world’s airwaves and charts and made the Brothers Scotland’s greatest export (bar the whiskey perhaps).

After their initial success Craig and Charlie have never lost their momentum, continuing to record hit albums and tour the world, playing to tens of thousands of adoring fans year in, year out, we can’t think of a better act to grace the Camp Bestival stage than The Proclaimers, the ultimate, feel good, hit laden band of the summer.