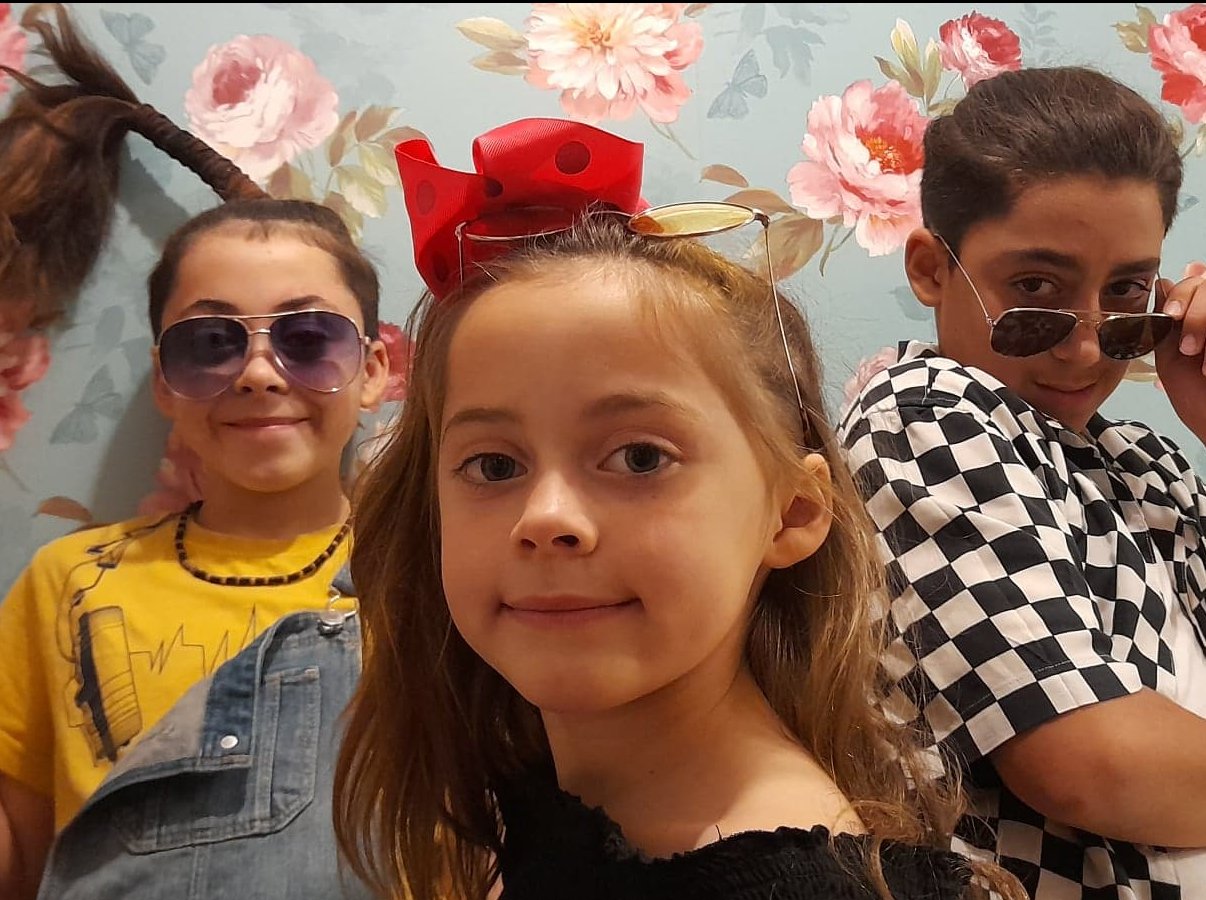 We’re from Wavendon, Milton Keynes. This all started as a school homework project set by our teachers at the start of the 1st Coronavirus Lockdown! We were going to school as our parents are key workers, and we were asked to write a poem or song. So we wrote ‘Quarantine/Covid19’. Courageous Captain Tom Moore inspired some of their lyrics along with Joe Wicks the keep fit guru. On the VE day celebrations 8th May 2020, we performed our 1st ever live show in our street at a safe distance.

Neighbours have been singing the song ever since! Our local news magazine 'The Hogsty End' wrote a touching small feature that led to the band being contacted by our bigger newspaper ‘MK Citizen’ who were extremely interested in our political views as we're so young and this kindly led to our 1st radio interview with BBC Three Counties Radio Breakfast Show on the 10th June. We were humbly asked to perform for the elderly and dementia residents at Burlington hall, Woburn Sands on 13th June which led to a great feature in the Sun Newspaper called ‘Everyday Heroes’.

We had our 1st TV appearance on Saturday 26th sept 2020 on ITV’s Scrambled show! winning the talent show 2 weeks in a row and on the 3rd November we received our Blue Peter Music Badges 'designed and created by superstar Ed Sheeran' who wrote a note to kale congratulating him and the band on all their hard work! In January 2021 Kale started his ‘No Walls21’ campaign! Writing a personal plea to the Prime Minister Boris Johnson about the loss of education during the pandemic..that led to the start of 'Summer Schools' for the 1st time ever in the UK!. FYI Sky News featured the band over the 10th & 11th July, with interest from The Prince of Wales and The Duchess of Cornwall and Her Majesty, The Queen have very recently written personal letters of support!

The stencil pencils aims are to inspire children and grown up’s to be heard! As Johnson say’s “children are often told to be seen and not heard but we aspire to change that, we all can make a difference!”...'peace n love'!