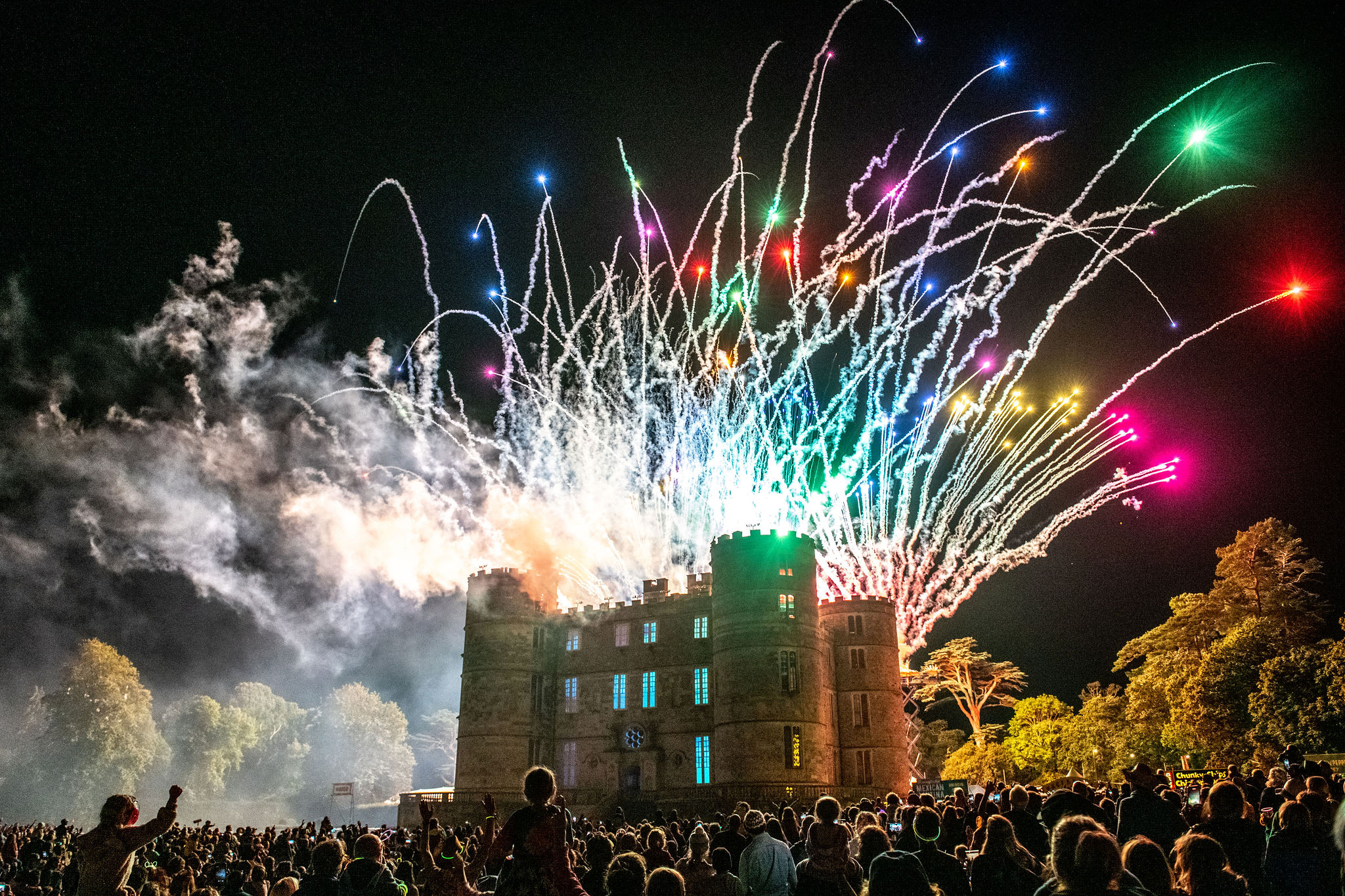 We've always been firm believers in the old adage; the show must go on. And it did! Four glorious days back in the fields together, weathering the best of British, it’s fair to say that Camp Bestival-goers stole the show and deserve top billing in what was a blockbuster of a weekend filled with fantastic music, shows, attractions, activities, and delicious food.

“Wow, what a weekend… Josie and I always dreamt that our beloved family festival would happen again this year and you guys kept the faith in us too. Dancing and singing together in the green fields and open air was such a great feeling and high relief so thanks for sharing it with us and making Lulworth Castle and Camp Bestival burst with energy and happiness again…. travel safe and see you next year.” Rob da Bank

From Becky Hill’s first ever headline show on Friday, Fatboy Slim’s birthday bash on Saturday and Groove Armada super stylin’ it out into a coruscating firework display on Sunday, it was non-stop fun all weekend long that also saw performances from Blossoms, Sara Cox, Level 42, Mr Tumble, Tim Burgess, Self Esteem, Georgia, Craig Charles, S Club Party and many more. There was a host of good times to be had from meditation to madness including amazing circus spectacles, talent shows, spin class raves, axe throwing, kids’ entertainment, yoga sessions, hidden parties, and so much more.

It was so good, in fact, that the sequel is on! So, put 28-31 July in your diaries and join Team CB to do it all again in 2022. Early Bird tickets go on sale on Friday 6 August at 10am - you can find full ticket details here.

All that remains to be said is a heartfelt thank you from Camp Bestival for being an incredible audience who made the weekend’s jam-packed step back towards the old normal such a joy.

"My HEADLINE show, my first ever...it changed my life and it won't ever leave me" Becky Hill

"Pulling off a festival in such times is no mean feat. They brought people together to dance, laugh and let go and it made my heart burst” Fearne Cotton