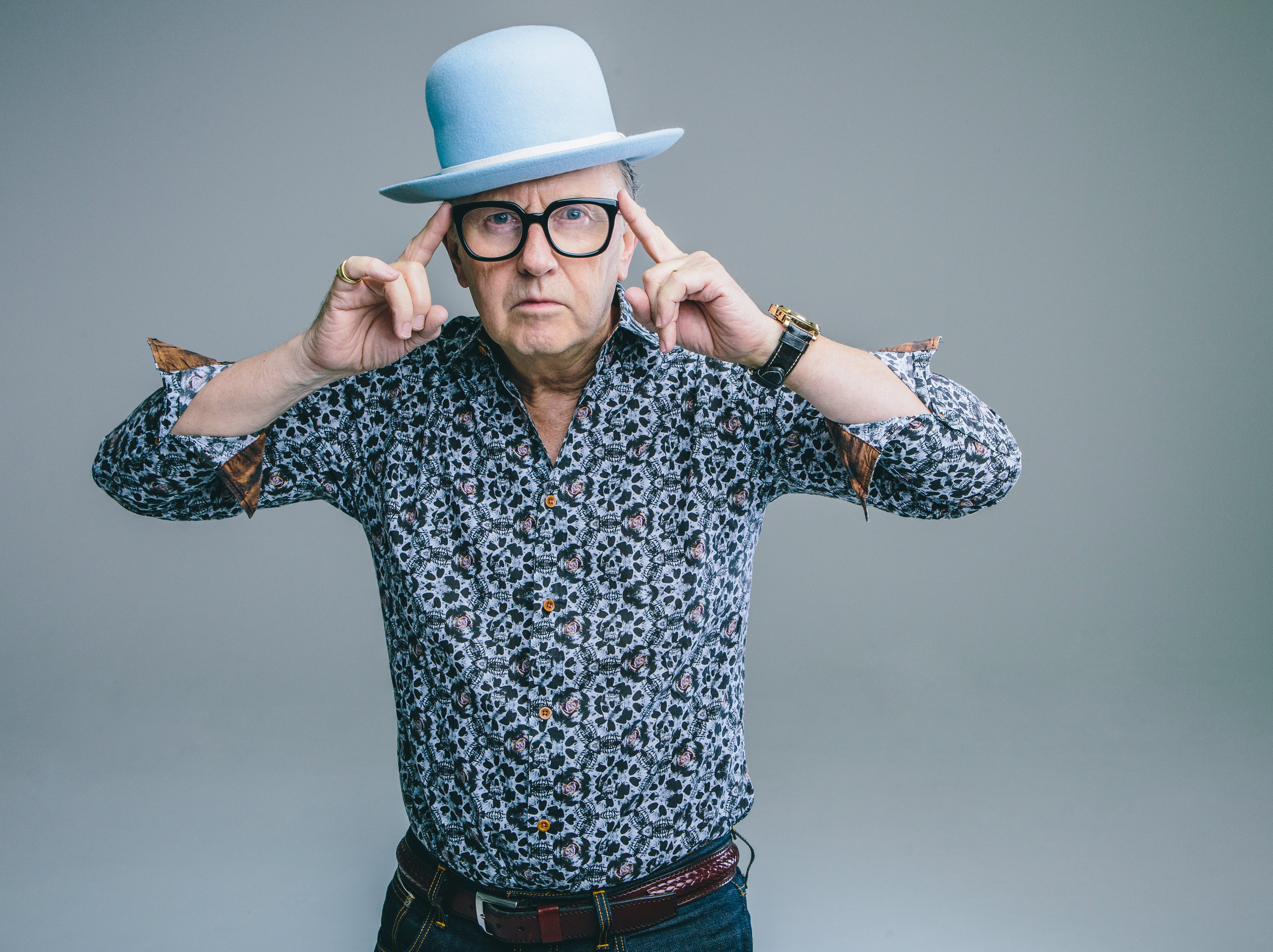 Firm believers in the old adage that you can’t have too much of a good thing, Team CB are delighted to announce even more cool castaways who will be making their way ashore to join the likes of Rag’n’Bone Man, Rudimental, Sister Sledge, Mr Tumble, and many more at Lulworth Castle this July.

“And the musical excellence, creative diversity and fun just keeps coming at our mothership Dorset show… We made David Rodigan a Resident For Life at Camp Bestival about a decade ago and he’s never let us down, yet… Add in crowd faves Junior Jungle, ska royalty Rhoda Dakar, new blood Gracey and chill out wizards Chris Coco and Pete Gooding, and we’re really starting to motor… and this ain’t it, but it’s enough for now!”  Rob da Bank

Unquestionably one of the greatest selectors of all time, the unimpeachably amazing David Rodigan is heading to Lulworth to rain down righteous riddim like simply no one else can. An education for your mind and body that will capture your heart, definitely do not miss this. Not content with just the man like Rodigan, erstwhile Bodysnatcher, occasional Dub Pistol and 2-Tone doyen Rhoda Dakar is also set to rock the Desert Island Disco, and hip tip for the top Gracey will be dispelling any imposter syndrome and demonstrating the art of closure. Add to that rascal MCs Too Many T’s, kiddie rave specialist Junior Jungle and first fellow of chap-hop Mr.B The Gentleman Rhymer and it’s starting to look like a four-day floor filler is on the cards.

But you know there’s even more than that with DJ action from Pete Gooding, Chris Coco, and Frank Tope, a must see set from the real MK dons, The Stencil Pencils - the world's youngest Asperger’s band, an effervescent outing from the none-more popular Sam Sam Bubbleman that will leave you in a lather, adding a soupcon of sophistication model turned mixologist Portia's Happy Hour will show you how to shake up a cocktail or two, and eyes-down action from The Pop Bingo Disco who will be sure to attract a full house. 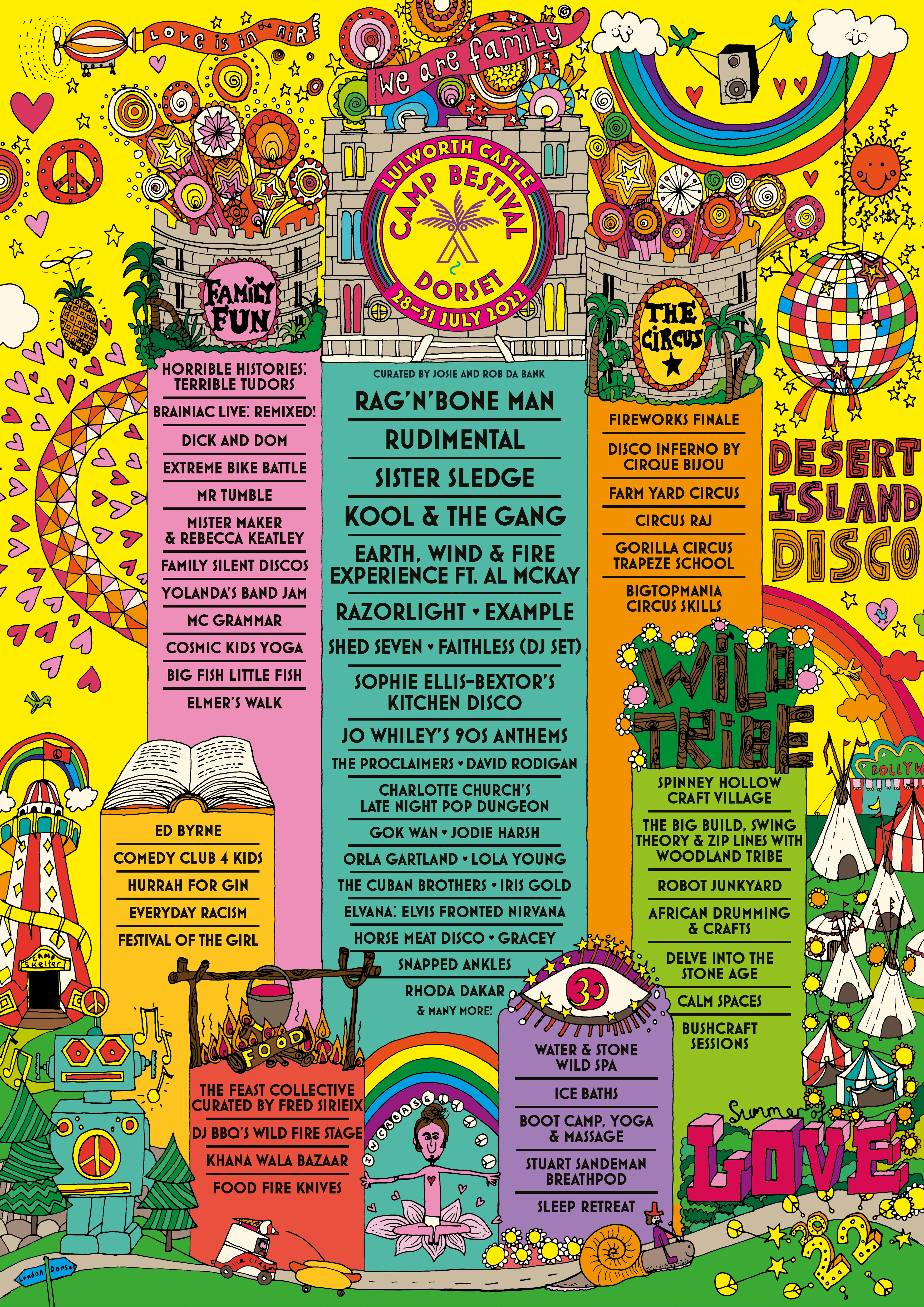 So, don your catsuits and your platform boots and grab your tickets for Camp Bestival at Lulworth Castle now!